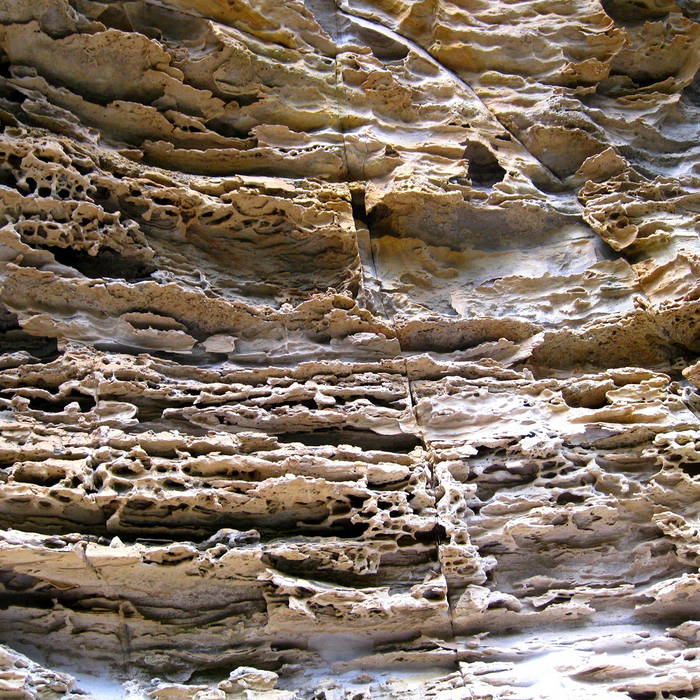 “The notation for an improvisation is the performance space itself: one plays it’s acoustic properties, size, shape and surroundings.” David Ahern 1971.

Australian free improv luminary, Jim Denley, offers a gorgeous recording of the West Head Project with Dale Gorfinkel, Anthony Magen and Matt Earle recorded in a cave in the Blue Mountains, Australia. Set to a background of dripping water and natural reverb, "Drip" is cohesive environmental improvisation of the finest order.
Jim Denley is a key figure in the Australia improvised music scene and tours internationally regularly, as do his cohorts in the group. "Drip" is a beautiful document of their activities and a valuable addition to recorded Australian music.

The WHP has been performing in outdoor locations across the nation for many years. On this outing in the Blue Mountains hamlet of Linden, the audience moved together quietly in a condensed Soundwalk from the railway station to the main intersection where the Country Fire Authority and a small playground act as a community hub before dripping into Kings Cave where the performance you will hear was recorded.

Derek Walmsley in The Wire: "The best of this recent bunch is West Head Project's Drip, a highly charged set of electroacoustic improvisations recorded by Jim Denley, Matt Earle, Antony Magen and Dale Garfinkel in a humid cave in Australia's Blue Mountains."

Derek Walmsley in The Wire: "A highly charged set of acoustic improvisations."

Mixed and mastered by Jim Denley at Kaloola.

Thanks to Viv and also the New Music Network for assisting the process.